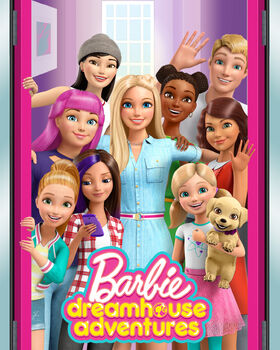 Barbie Dreamhouse Adventures is an animated series by Mainframe Studios. It premiered on Netflix US on May 3, 2018. The series follows Barbie's adventures with her family, friends and pets. The full version of the theme song was released on May 19, 2018. The show is preceded by the movie Barbie Dolphin Magic and followed by the movies Barbie Princess Adventure, Barbie & Chelsea The Lost Birthday and Barbie: Big City, Big Dreams.

With dolls inspired by Barbie Dreamhouse Adventures, imaginations can peek into the everyday life of Barbie as she embarks on exciting adventures with her family and friends.

The Dreamhouse was designed by Renata Marchand.[1]

Animation World Network posted news about the series on October 12, 2016 after Mattel Creations announced Barbie Dolphin Magic. Barbie Dreamtopia: The Series, and Barbie Dreamhouse Adventures. Animation World Network wrote that, "Barbie: Dreamhouse Adventures (26 x 22') is another brand new Barbie series developed for an older audience of 5 to 11 year olds, with a realistic and modern CGI look and answering requests from fans to learn more about Barbie and her family. The new episodic show will chronicle the adventures of Barbie and her sisters, Chelsea, Stacie and Skipper, as they take the viewer along for their wild adventures that will have every girl believing that anything is possible."

The article also said, "Barbie and her fun-loving sisters, Chelsea, Stacie and Skipper take you on their wild adventures in a new animated comedy series. From their Dreamhouse in Malibu to escapades around the globe, they navigate life's ups and downs with plenty of laughs, musical numbers, and just enough sparkle and fantasy that will have every girl believing that anything is possible."

Christopher Keenan, Senior Vice President Global Content & Executive Producer at Mattel Creations, said, "Barbie: Dreamhouse Adventures is a playful, CG-animated 'sitcom' aimed at the six to 11-year-old audience where comedy is the order of the day."[2]

On September 18, 2017, Barbie Dolphin Magic was released exclusively to Netflix. It was advertised as a "Dreamhouse Adventures special".

A sneak peek of the show was uploaded to YouTube on March 26, 2018. The description says, "Get a first-ever, sneak peek into the brand new series, Barbie Dreamhouse Adventures! This hilarious and heartwarming new show follows the everyday life of Barbie as she embarks upon exciting adventures with her family and friends—including Ken! From fun road trips to sister shenanigans, Barbie discovers that with a little bit of help and a whole lot of laughter, you can be anything! Available on Netflix May 2018 (U.S. only. Launch dates and platforms will vary across countries. Check local listings for more details."[3]

On April 20, 2018, Toonbarn reported, "Barbie Dreamhouse Adventures will debut on Netflix in the United States on May 3rd. The show's rollout will be regional, with local broadcasters open to airing the show."[4]

On April 25, 2018, Barbie tweeted "Peek into #Barbie's everyday life filled with sister shenanigans, fun road trips and exciting adventures in the all-new series Barbie Dreamhouse Adventures, coming to @Netflix Thursday, May 3!" with a trailer for the show.[5]

There is an app for the series and also a browser game.

"Get to know Barbie and her BFFs -- including next-door neighbor Ken -- in this animated vlog of adventures filmed inside her family's new dreamhouse."[10]

"Barbie and her friends are living the dream, whether they're hanging at the beach, baking cookies -- or locked inside an escape room!"

"Joined by her friends, Barbie hits the road -- visiting the beach, her aunt's house in Wisconsin and a Mermaid Convention."

"As the Roberts family heads to Costa Rica to investigate a mermaid legend, Barbie takes on a summer job at a water park run by a devious boss."[13]

"From family festivities to holiday celebrations, Barbie's adventures continue with new and exciting challenges at the dreamhouse and beyond."[14] Episode descriptions and release dates are from Prime Video.[15] 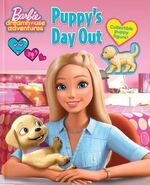 Barbie: Puppy's Day Out (Book Plus) 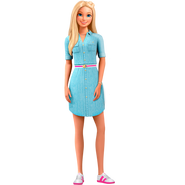 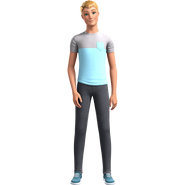 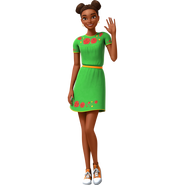 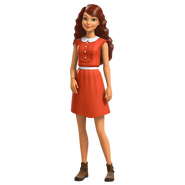 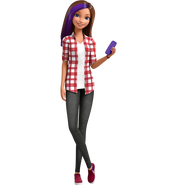 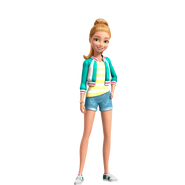 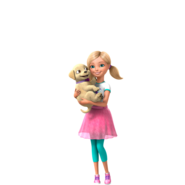 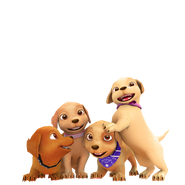 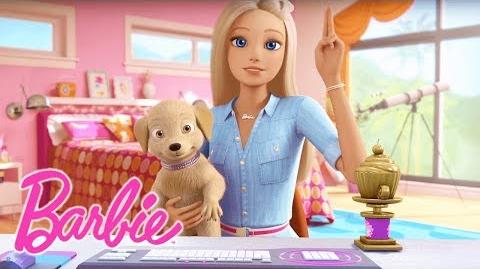 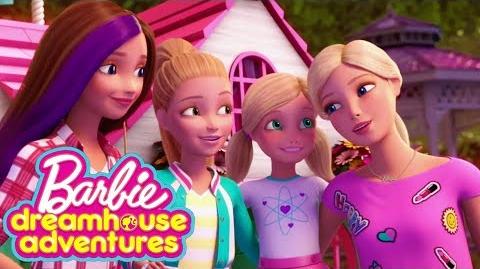 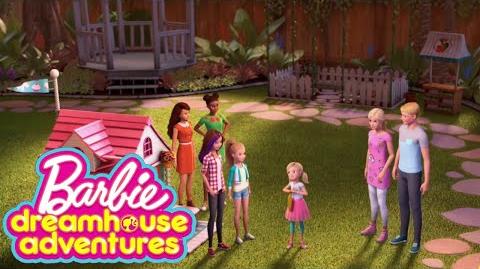 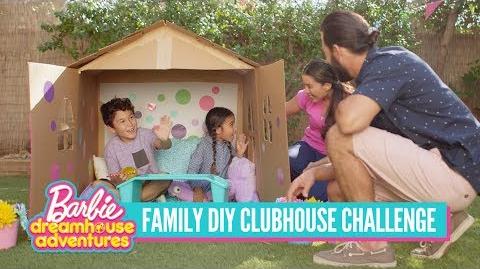 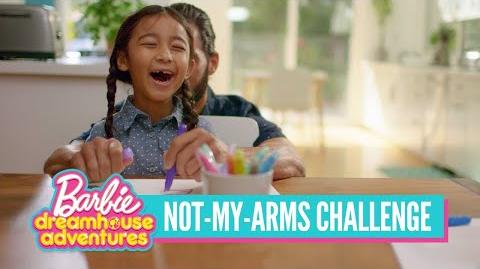 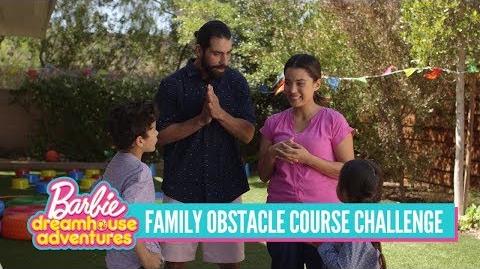 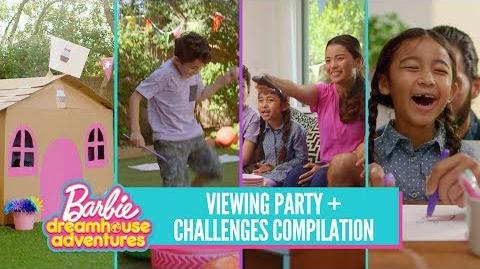 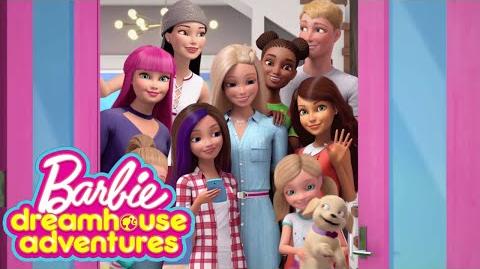 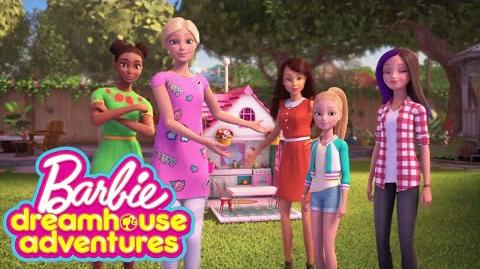 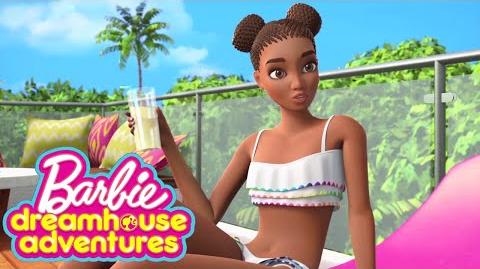